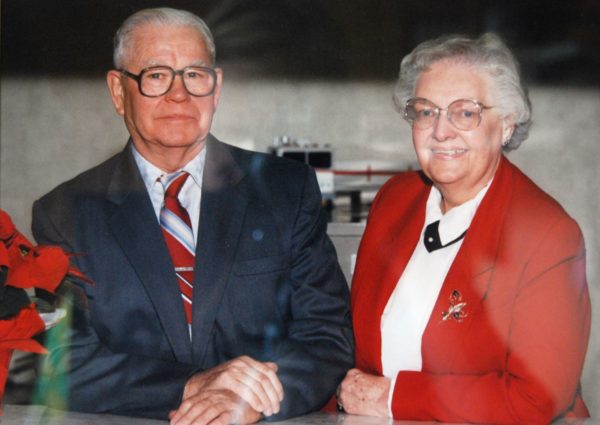 Just over a half century ago, the late Floyd and Elizabeth Lowe began what would become their shared life’s work and enduring legacy: Lowe’s Pellets & Grain, Inc. In the 50 years since, much has changed in the business Floyd and Elizabeth entered with their fledgling operation, though the three tenets on which they built this business remain as steadfast as ever: quality, integrity and service.

It was this foundation of a focus on customer satisfaction, combined with a good deal of foresight and business savvy that paved the way for an agriculture operation that essentially defines business success in a small town. And the Lowe family wouldn’t have it any other way. Floyd received backing through ten original shareholders from the outset…all local farmers in Decatur County. They believed in Floyd’s vision of the future of agriculture for their area, which fit Elizabeth’s keen business sense to a veritable “t”. It was a match that not only got the company off the ground, but managed to set the stage for longterm success in the process. Floyd had seen a need for a pelleted feed mill in Decatur County, realizing this process resulted in a 20 percent increase in feed efficiency. The corporation was organized in January 1963 and construction on the feed mill began mere months later. By the fall, manufacturing had already begun, and the doors opened as a satellite company for Honnegger’s Feeds, based out of Illinois.

The calendar barely had time to turn to 1964 before Floyd saw his growing business was already in need of more on- site grain storage. This led to the construction of a grain elevator capable of housing 350,000 bushels.

In the first decade of operations, Floyd and Elizabeth managed to add fertilizer sales and applications to the business, in addition to offering propane gas, seeds and chemicals. Floyd also began selling confinement hog buildings, which he designed and built. During his lifetime, Floyd designed and built over 500 confinement hog buildings…many of which are still in use today. Floyd felt this endeavor would secure business for the company, though he and Elizabeth’s focus remained centered in grain handling and feed manufacturing. After all, that’s what had gotten them this far. By the early 1970’s, Floyd and Elizabeth’s sons had taken the reins of the company as shareholders, meaning Lowe’s Pellets & Grain was in the hands of a single family. Moreover, the company severed ties with Honnegger’s Feeds and became an independent manufacturer of complete feeds. It was at this time, specifically in 1972, when the company partnered with Carl S. Akey, using his nutrition line.

Independent and well on its way to being a major player in several different aspects of agricultural sales, Lowe’s expanded by adding an additional 400,000 bushels of storage in the mid-70’s. Twenty years later, the company added another 275,000 bushels of storage. Today’s storage capacity allows for more than a million bushels of grain to be stored on site.

While Floyd and Elizabeth remained active in the business well into their 80’s, they enjoyed seeing their sons, David, Dale and Don, follow in their footsteps. Don’s vision of the company led to significant expansion, branching out with new operations in Kentucky, Ohio and the northern part of Tennessee. During his days of leadership, Don oversaw some of the greatest growth for the company. Upon his passing in 2011, ownership passed to a third generation – a rarity in any business—that today hopes to continue the proud tradition of the company. 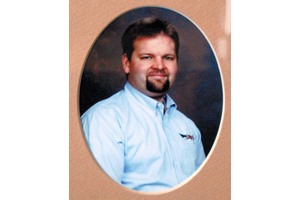 Alan Lowe, Don’s son, serves as President and Chief Operating Office of today’s Lowe’s Pellets & Grain, Inc. Sitting as the largest Independent Feed Manufacturer in Southeastern Indiana, Alan is joined by more than 30 employees, split between three shifts, who manage the massive tonnage moving through the feed mill each day. Backed by top nutritionists, they pride themselves on making feeds for every need: swine, dairy, beef, goat, poultry, sheep, rabbit, and horse. Feeds are available in a variety of ways: bag or bulk; pelleted or meal; complete feeds, supplements, or base mixes. Custom formulas are also available. All their products are made fresh, and locally, to ensure the highest quality feed on the farm.

But no company, no matter how efficient, can exist without a base of loyal customers; and it is those patrons to whom the Lowe family most wish to express appreciation. Ever grateful, the Lowe family thanks their many customers for their loyalty and support through the years. Acknowledging that with their continued help, and God’s abundant blessings, Lowe’s Pellets & Grain, Inc. will continue to serve the agriculture industry for years to come.